A little bit about the company 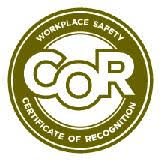 In the heart of Turner Valley was a small community, Longview, composed of just three shacks and hundreds of tents. This was the way people lived in those days, but it soon changed when Harold Lister moved to town. He began as a builder and welder. Harold and a friend built shacks for $35, with customers supplying the lumber. By the end of each “house warming” held on completion, there wasn’t much profit left.

In November 1946, drilling for oil began at Imperial Leduc No.1. In February 1947, oil was discovered. In the spring of 1948, just a mile from Leduc No.1, came the spectacular wild well explosion of Atlantic No.3. Harold, now an experienced welder made a clamp to seal the leak, but before it could be put in place oil started coming up the side of the casing. It wasn’t long before the rig collapsed into the crater causing sparks, which ignited the entire rig into a fireball. The smoke could even be seen from as far as Edmonton.

Lister’s Oilfield Welding Ltd. was established by Harold Lister in 1953. His business was selling and repairing American-made boilers. Soon after he started designing and manufacturing his own boilers in Edmonton. When oil exploration in the remote north created unique needs, Harold met the demand with his new line of by specialized incomparable cold weather products, including rig mats for Commonwealth High Tower in 1968.

Harold sold his business in April 1978, to Don & Mary Rowland. Over the years Lister has introduced new specialty products while continuing to refine the reliable Lister rig mats. 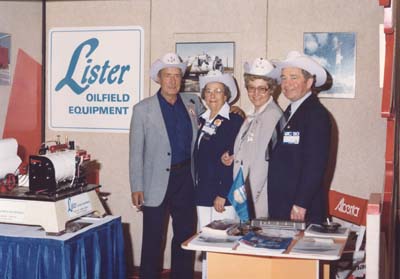 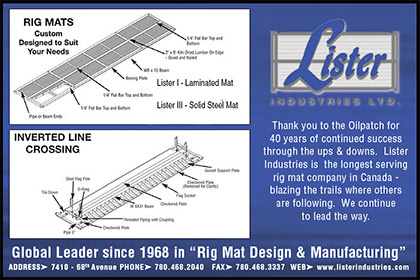 Today the company is known as Lister Industries Ltd. We continue to maintain the highest quality products. Lister Rig Mats have been shipped, since 1968, to 30 countries on all seven continents including Antarctica. Since the beginning of the Western Canadian Oil Revolution “Lister” has been there, gaining immense knowledge of the industries needs. We know what we’re talking about when it comes to Industrial Matting.